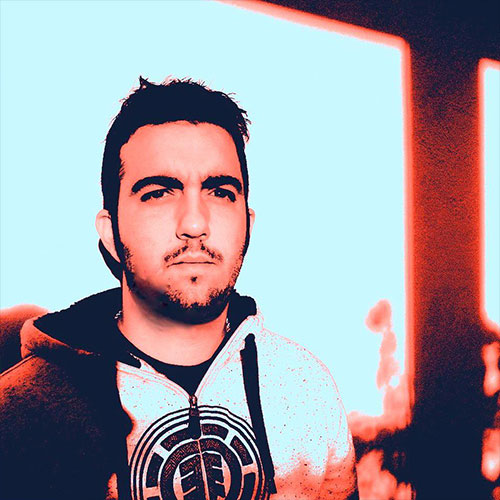 Producer and DJ Abraham Ruiz was born in Almeria, Spain. His broad and varied music production is characterised by elegance and quality. It encompasses G-House to the hardest techno, as well as Indie Dance, Nu Disco, Deep House, and Tech House. He has risen to fame, particularly in Brazil, Mexico and Russia.

Abraham is now focused on Nu Disco production, his comfort in the style has lead to a rapidly growing reputation, placing him alongside the top Nu Disco producers in the world.

His broad and varied music production is characterised by elegance and quality
Released February 9, 2015

Nifu Nifa records keeps on running with its second release, this time rich with the most elegant deep-house sounds from Abraham Ruíz.

‘A long day’ is the first track on the EP by the Almería based producer, and is surely beat quality but also soft on the groove, making a great combination. Nurtured from a more atmospheric groove, Ezequiel Sánchez offers a precise remix full of contrast, which closes the EP as it steps out on to the red carpet.

The project, driven by Nordin Marzok, Juan Jesús Maya and Pepe Suárez, also from Almería, has its main goal of helping children who are not able to attend school. All profits will be donated to charitable causes.