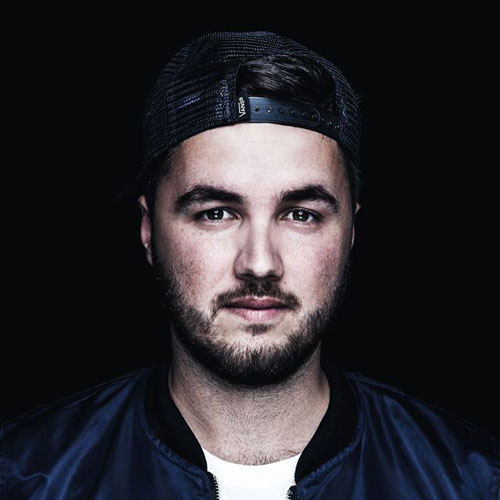 Boogie Vice is a French hyperactive producer who has made a big impact in a short space of time. The house music he makes is fresh and forward looking and has come on some of the best labels out there such as LouLou Records in the form of singles scubas ‘Ride With Me’ and All You Need, on Erase with the Bel Air EP, and other labels like Sleazy G and Bunny Tiger.

Back in 2014, ‘Bel-Air’ and ‘Bad Girl’ actually hit the charts and reached the upper echelons, where they stayed for a number of months as well as getting plays all over the world from DJs in the know. As well as these modern club bangers, Boogie Vice also remixes to great effect. To date he has tackled the likes of Etienne de Crecy, Le Youth, Loulou Players and many more.

Boogie Vice also works with close studio friends The Beatangers and has done many times. As such, he is well known around the world by lovers of main room house, and he has played on many continents, including all over South Africa and in Italy, Ireland, France and Belgium around Europe.

A real lover of synths, Boogie Vice has lots more music lined up ready for release including an EP on Sharam Jey’s Bunny Tiger, remixes for french smoothers Jean Tonique or Jabberwocky, and a mini album on solar disco superstar Miguel Campbell’s Outcross Records. Always working on improving and forwarding his sound, Boogie Vice still has lots to offer.

well known around the worl by lovers of main room house, and he has played on many continents
Released May 16, 2016

Nifu Nifa Records is ready for the summer with a new Ep full of fresh sounds. What a Day is formed by two great tracks that will shake any dance floor in the long summer nights.
The talented Boogie Vice joins the project with a great original track of Deep House with sexy vocals and a personal funky French style.
The remix comes from another big French artist, The Beatangers. Adding a House touch, it will make your hips move non-stop to the rhythm of the beat.