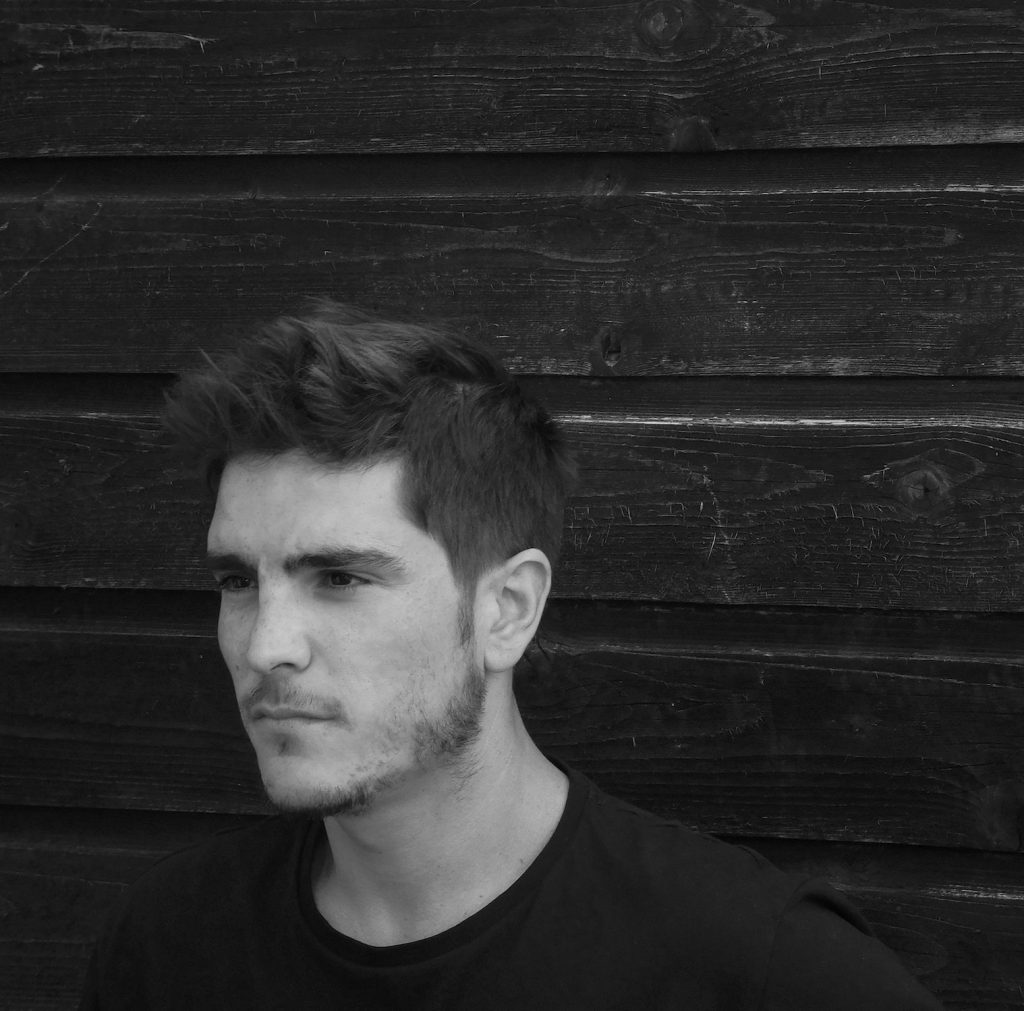 Enzo Leep is undoubtedly one of the most promising Spanish artists. Enzo, has exhibited his Live Act in cities like Berlin, Venezia, Zurich, Barcelona, Kiev, Munich, Madrid, Liverpool, Moscow or St. Petersburg among others. He has released many songs in labels like Get Physical, Suruba X, Bla Bla or Cyclic to name a few, and Vinyls for Rewire, Heisenberg, Moira, Unknown, Punchis and soon on Hubble Rec. BlackWood Rec. and a few more to be announced.
He has shared projects and productions with great artists such as Medu, Ben Hoo, Nektar Agu or Coriesu.
Nowadays he runs two labels, Rewire Musik with Medu and focused on a “rustic underground” concept, from a minimalist point of view. And ANOA music, new vinyl label and aka formed by Enzo & Sugata Mika, based on analog and organic music exclusive on vinyl.

He has shared projects and productions with great artists such as Medu, Ben Hoo, Nektar Agu or Coriesu.
November 9, 2020

Guerrero’s original mix is a banger, transporting listeners back to the club scene with its deep and hypnotising vibe. Enzo Leep’s remix takes a trippy-industrial direction with an enchanting extended intro that breaks into a bold dancefloor filler. Unknowk’s remix, meanwhile, goes smoother, bringing a euphoric twist to this three-track EP.